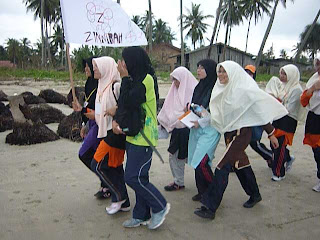 Upon completion of SPM 2009, I had to follow a course of " Kursus Jatidiri dan Kesukarelawan Remaja”. On 21 December 2009, I have set my feet to the KTD for the first time. The course was conducted at the KTD beginning 22 December 2009 to 10 January 2010. Then the participants moved to the Bachok in Sri Pantai Resort until 7 February 2010.
During the KTD, participants divided into small groups. I've got a group whose members are very good and friendly. I have proposed the name of ZINNIRAH group (group 4). A total of 10 members in my group. Among Fatin Nabila (me), Fatimah, Farhah, Syitah, Nadiah, Amal, Mariyam, Aniqah, Wan Alia and Norma. 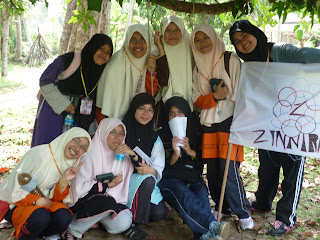 During the closing days of the main hall of KTD, I declared the best team throughout the course. We are shocked because we did not expect to win. I really miss my team members who are currently in an institution other than the KTD, which is where I'm studying now.
"Hopefully we'll meet again, if not the world may be in heaven, God willing." 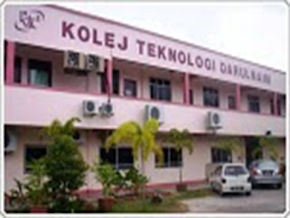 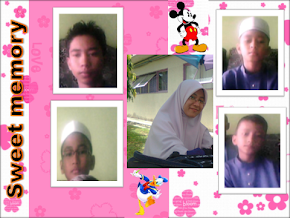 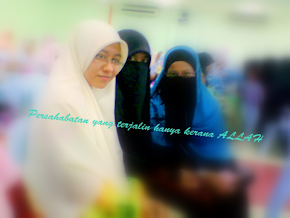 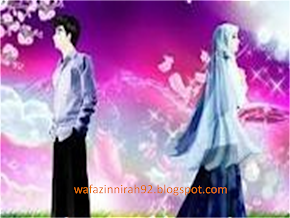 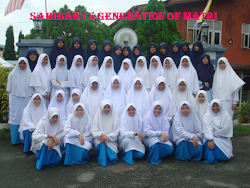 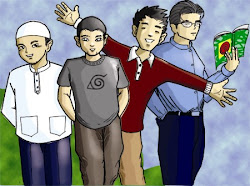 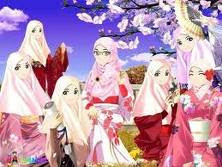 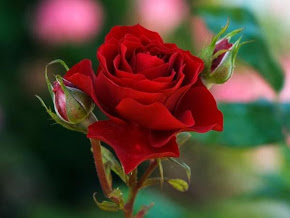